About us - Information for social landlords Homefinder UK is a national move-on service specialised in offering immediately available social housing, wheelchair accessible, retirement properties and some PRS for those in need. Since being established in 2013, the scheme has successfully rehoused over 700 homeless households into permanent social housing across the country.

Since 2018, we also run a dedicated move-on project for domestic abuse victims and survivors called Revive. This service has been nominated for the UK Housing Awards 2019 in the ‘Innovator of the year: Tenant services’ category.

We have also just published a white paper based on a survey of 690 homeless households that chose to rehouse nationally via Homefinder UK to avoid spending years on council housing waiting list. You can access the white paper here. 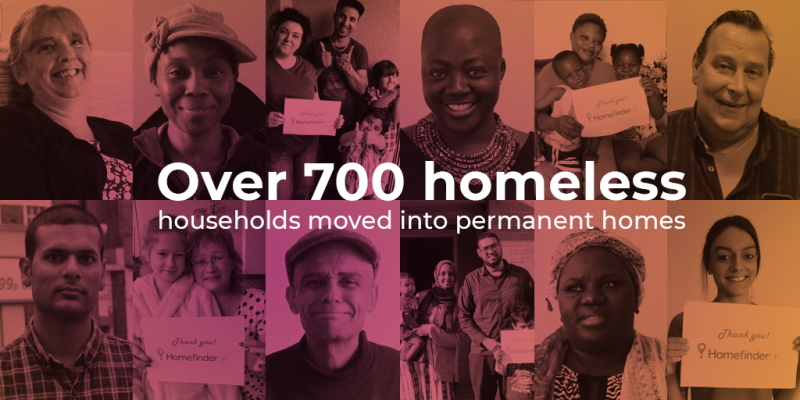 Housing for those who need it

The scheme is available to anyone willing to move nationwide including:

Properties are made available by partner housing providers and advertised at any time. Uniquely, we also offer mutual exchanges through integration with House Exchange and thereby gain access to the national Homeswap Direct service.

Homefinder UK is the only national housing mobility scheme offering case management services to homeless applicants in the UK.

Our case managers engage directly with home seekers in order to broker the move. This service can be used for FREE by home seekers of subscribed local authorities and housing associations.

Our unique case management service is available to applicants of all registered local authorities and housing associations for FREE. Our case managers will:

Homefinder UK also offers a specialised service dedicated to provide move-on housing options for domestic abuse survivors, Revive. In just under 18 months, Revive has helped over 100 survivors to flee abuse and find a fresh start in a new part of the country. To subscribe to this service, email [email protected].

Manage homeless prevention cases and your Homefinder UK applicants in one place. Homefinder UK can now be integrated to a unique and intuitive Homelessness Reduction Act (HRA) software, called hope.

Home Connectins is a non-profit company with 20 years of experience providing Housing Solutions. All systems are cloud-based and ISO 27001, ISO 9001 and Cyber Essentials accredited to ensure your data is safely stored.

Are you a social landlord?

We can advertise your hard-to-let properties to over 10,000 home seekers to ensure your social housing is taken up as fast as possible. What's more, our case managers will ensure that you receive a vetted shortlist of applicants that match your property’s specification and restrictions.

Our case managers will liaise with you, the applicants and sending local authorities to ensure a smooth letting process for all parties involved. No more long-term voids! 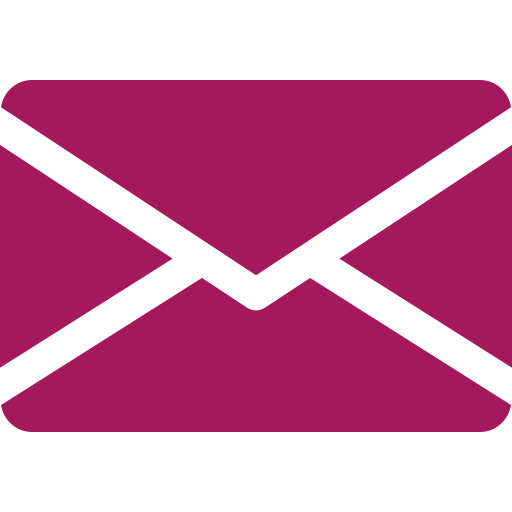